BROADCASTING AND VOICE OVERS: Where To Draw The Margin. 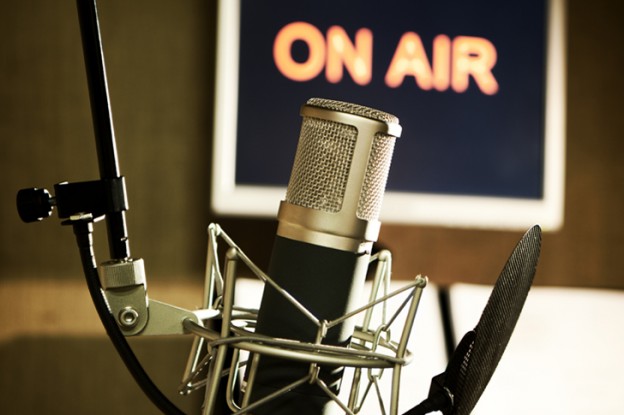 Some would argue that by voice overs, we literally mean broadcasting, especially radio broadcast. Is that true? Let’s see.

Broadcasting is a form of communication that distributes contents such as video and audio to receiving audience.

While voice overs is a vocal presentation through media outlet, usually off-camera. It is used in broadcast, film, theatre or other presentations.

So, they are inter-related in some areas like in Radio jingles, TV commercials, Television production, Film making and other audio-visual related presentations that reach out to masses.

Whereas in areas like video games, e-learning programmes, audio books, or Interactive Voice Response (IVR), one can’t chalk those up as forms of broadcast.

Usually in voice overs, you don’t even get to see the owner of the voice, all you hear is the voice conveying a message or comment. Just as in the case of a commentator or announcer, that’s probably why radio broadcast are always seen as voice overs at times.

More so, the same set of people seen in broadcasting are usually the ones in the voice over industry. It could be challenging to tread the path of voice overs without the fore knowledge of broadcasting, but that is not to say its impossible.
The major component in voice overs is PERFORMING, that’s why it’s also referred to as voice acting in some instances, especially animations.

Little wonder you also see voice over artistes in the film industry. Producers sometimes use movie actors in place of voice over artistes because they are used to that skill – acting. But its one thing to be able to act, it’s another thing entirely to act with your voice only.

A voice over Artiste is an actor or performer that reads scripts in such a way that you won’t realize that what you are listening to is been read, you will rather be drawn to the realness or reality of it all.

Broadcasting and Voice Overs… though related, but not the same.

What do you think? 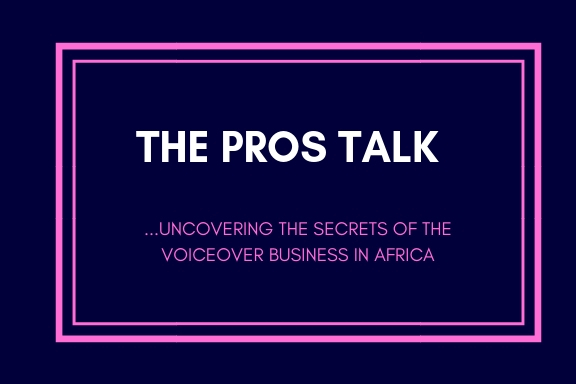 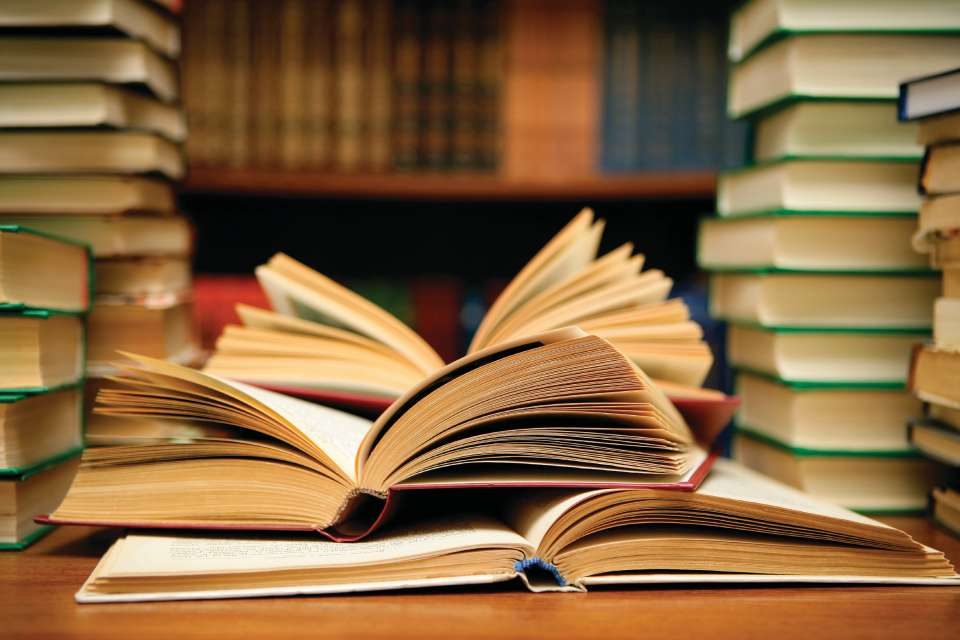